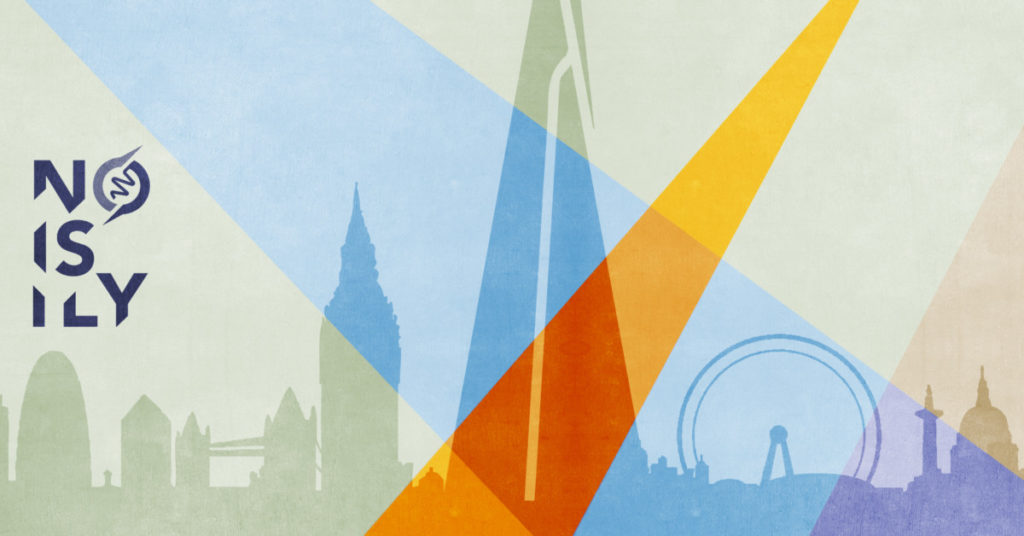 World of Noisily to London

“Something is stirring deep in the heart of our sprawling capital. The dull thud of bass, the unmistakable sound of laughter, a tangible feeling of love so familiar, yet so estranged, as our tribe reunites after more than two years apart.”

We are bringing the wonderful World of Noisily to London for one night only on April 29th 2022, marrying the bright lights of the big city with the awe inspiring magic of Noisily, creating an immersive experience far beyond the music.

There will be a smorgasbord of cutting edge beats married with a myriad of artwork and performance, as we aim to combine the very best aspects from the Coney Woods with one of the greatest metropolises on the planet ahead of our return to the woods in July 2022. See you in the city!

A bit about the production…from the Organisers…...

Just yesterday we reunited on location for a production and arts meeting, crafting plans to bring some of the most iconic elements of the festival to the country’s capital this Spring.

Nestled among the collective genius you’ll find Rob Fung who was part of the team that produced The Nook at Noisily 2019. Rob and his cohort Tom Shea (responsible for the hanging lanterns over the Noisily Stage) designed their very own modular lighting installation which was debuted at Burning Man with our friends at Ooligan Alley in 2019, and will be installed in hexagon formation as a floating ceiling above the dance floor at Noisily City Lights.

The Noisily laser / lighting dream team that is Adam and Doug, to be found at Noisily partying the weekend away in the front of house whilst tearing holes in the collective consciousness, will be bringing some of that va va voom to London. These boys have got skills.

Adding yet more fuel to the fire will be Daz & Charlie, the protagonists of the Liquid Stage at Noisily. So keep your eyes peeled for some familiar features…

Room 2 will certainly be no afterthought as The Nook presents ‘The Urban Jungle’, headed up by Mojo Filter and friends and collaborating with our very own Deputy Art Director Lizy, working together to create an immersive psychedelic environment that’ll leave you feeling as though you’re suspended inside a lava lamp, in the jungle. Sign us up, basically!

As we move into March keep your eyes peeled for additions to the musical program for Room 1 and The Nook.

Map and directions to The Steelyard:

Tickets are not available as this event has passed.
+ Google Calendar+ iCal Export