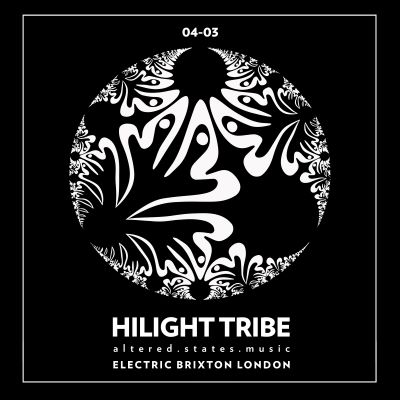 Altered States at Electric Brixton with:

Undoubtedly the European icons of electro-instrumental bands Highlight Tribe destiny is to unleash their message of peace and unity between all cultures. Their 100% Live performances have converted the fiercest skeptics into dancing and singing as one with the rest of the crowd. Throughout their epic journeys from San Paolo to Bombay and Tokyo, their values align with the tribes and ancient civilisations they look up to and reinterpret throughout their albums and live shows. On top of their 8 albums and more than 700 shows, their recent collaborations with Armin Van Buuren and Vini Vici (Free Tibet Rmx, Great Spirit, Moyoni) have expanded the Tribe’s visibility on a wider scale world wide yet creating more momentum for the Tribe to pass their message to a greater audience. 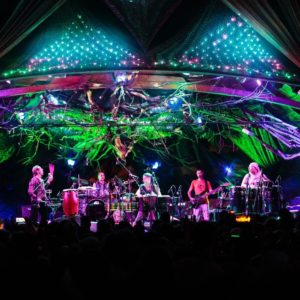 Map and directions to Electric Brixton: